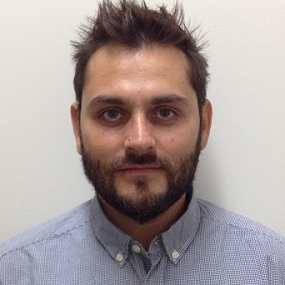 Today in the United States there are millions of people suffering from liver disease which makes it the second cause of liver transplant.  Only 30-35% of those in need of a liver will receive one.  Approximately 30,000 people per year will die from liver disease.

To help with this growing problem, researchers have created mini livers by reprogramming human skin cells into stem cells, coaxing those stem cells to become various types of liver cells and, then, seeding those human liver cells into a rat liver with all of its own cells stripped out.

As an ultimate test, the researchers transplanted their lab-grown mini livers into five rats, who were bred to resist organ rejection. Four days after the transplant, researchers investigated how well the implanted organs were faring.  In all cases, blood flow problems had developed within and around the graft, but the transplanted mini livers worked – the rats had human liver proteins in their blood serum.

Dr. Soto-Gutierrez is optimistic that this research is not merely a stepping-stone on the path toward growing replacement organs in a lab, but also a useful tool in its own right.

“The long-term goal is to create organs that can replace organ donation, but in the near future, I see this as a bridge to transplant,” Dr. Soto-Gutierrez said. “For instance, in acute liver failure, you might just need hepatic boost for a while instead of a whole new liver.”