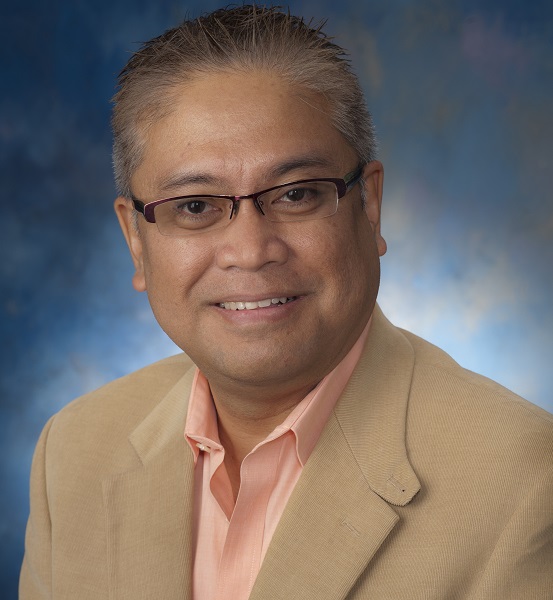 It was a nagging mystery: A rare-disease expert at UPMC Children’s Hospital of Pittsburgh had found a successful treatment for two of the deadliest symptoms of one of the more common classes of rare diseases diagnosed by newborn screenings, but one symptom—painful episodes of muscle breakdown that land victims in intensive care—persisted.

The scientists’ paper in the journal Clinical & Translational Immunology announced that they’ve gotten to the bottom of the self-destructive syndrome and have a good lead on a treatment.

“These episodes looked a lot like inflammatory muscle disease, but usually that is persistent and doesn’t wax and wane, so it wasn’t a perfect fit,” said senior author Jerry Vockley, MD, PhD, chief of Genetic and Genomic Medicine and director of the Center for Rare Disease Therapy at UPMC Children’s and professor of pediatrics and human genetics at the University of Pittsburgh School of the Health Sciences. “Still, I couldn’t shake the thought that there was some inflammatory link, so we tested patient blood samples. Sure enough, when the episodes were happening, certain inflammatory markers were high, and when the patients were well, they were lower. Knowing this will allow us to try to figure out why this inflammation is happening and prevent it.”

Very long chain acyl-CoA dehydrogenase deficiency—VLCADD—is a genetic disease where a mutation prevents an enzyme from breaking down fatty acids into energy. It afflicts about one in 40,000 people but is part of a class of diseases that affect four times that number, making it one of the more common of the rare genetic diseases that U.S. doctors now universally test for in newborns.

If untreated, the disease can cause heart failure and low blood sugar—two life-threatening conditions. When coupled with a modified diet, a recently approved drug that Dr. Vockley was involved in developing can manage those symptoms. But patients still experience rhabdomyolysis—muscle breakdown—indicating that the disease acts through another pathway.

With his hunch that inflammation might be behind the rhabdomyolysis, Dr. Vockley consulted with Abbe de Vallejo, PhD, associate professor of pediatrics, immunology and rheumatology in Pitt’s School of Medicine and director of the Flow Cytometry Core Facility at the John G. Rangos Sr. Research Center located at UPMC Children’s.  Dr. de Vallejo is also an affiliated faculty member of the McGowan Institute for Regenerative Medicine.

Their teams tested patient blood samples that Dr. Vockley had stored from his previous research and obtained additional samples from new patients. One patient—Bella Linz, 15, of Meadville, Pa.—had particularly persistent bouts of rhabdomyolysis requiring week-long hospitalizations more than a dozen times per year. She consented to give blood samples over several years and participate in the study. Regular infusions of an anti-inflammatory medication kept her from needing to be hospitalized for nearly 10 months, and then only irregularly since.

“Bella is a very empathetic child, very caring,” said her mother, Carrie Linz. “So, when she was going through trying out the different medications and the pain that came with the shots, we’d talk about the other children this would help—how what she was doing would benefit other kids, quicker and for a longer period of time. That helped us find purpose.”

The team found that when the patients were experiencing episodes of rhabdomyolysis, they were having what’s known as a “cytokine storm”—when various inflammatory molecules are produced by immune cells in excessive quantities, leading them to attack the body. Even when they weren’t having these episodes, the patients had elevated inflammatory markers, though at lower numbers than when they were symptomatic.

“The cytokines activate cells, but those cells aren’t following the rules,” he said. “In the immune system, cytokines and cells ‘talk’ to each other to regulate and counter-regulate their actions accordingly. But that’s not happening the way you’d expect in VLCADD patients. It’s paradoxical and is our next challenge. If we can find the disconnect, we may be able to learn what is triggering the inflammatory response and stop it from happening altogether.”

In the meantime, the team also is exploring the off-label and compassionate use of certain anti-inflammatory medications to treat acute, symptomatic rhabdomyolysis and prevent it from occurring.