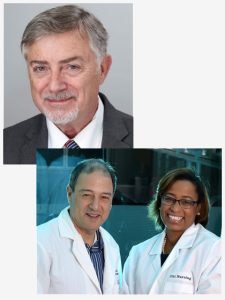 Pitt innovators have been issued a total of 92 U.S. patents through May, already surpassing the previous record of 80.

Patents are a crucial element in moving academic research to the marketplace, where it can make a difference in the world. Without the economic protection a patent provides, there is little incentive for companies to invest time and risk large amounts of money to further develop early stage discoveries into technologies, products, or life-saving treatments.

Several of the impactful discoveries that received patents this fiscal year are being commercially developed through licensing agreements and new startup companies, including two from McGowan Institute for Regenerative Medicine affiliated faculty members: