Home News Archive In the US, Children Die Waiting for a Liver Transplant — There Is a Better Way 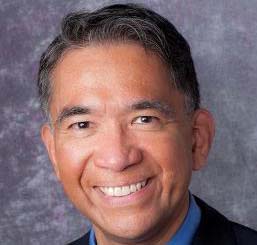