“In addition to conducting cutting-edge research, each of these individuals is a dedicated teacher and mentor, which is critical for developing the next generation of knowledge creators and professional practitioners,” said McGowan Institute for Regenerative Medicine faculty member Sanjeev Shroff, PhD, Distinguished Professor and Gerald E. McGinnis Chair of Bioengineering. “I am very proud to have Lance, Bill, and Warren as a part of our bioengineering family.” 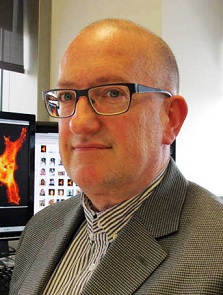 Dr. Davidson’s MechMorpho Lab carries out interdisciplinary research at the interface of physics, engineering, mathematics, and cell biology. They study the mechanics of morphogenesis – the central process of tissue self-assembly that couples physical processes that move cells and tissues with the biological processes that give cells their identity, establish tissue architecture and physiological function.

Using these tools they have uncovered how mechanics lays out and shapes key germ layers in the embryo that give rise to the central nervous system, how mechanical cues guide cells that form the heart and the cardiovascular system, and how mechanical cues can drive regeneration of skin cells. This work is supported by the United States National Institutes of Health including the National Heart, Lung, and Blood Institute and the Eunice Kennedy Shriver National Institute of Child Health and Human Development. Together with their basic research objectives their long-term engineering objective is to turn the principles of morphogenesis into technology to advance cell and tissue engineering. 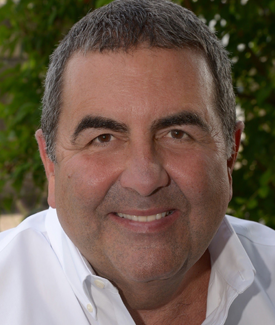 His research in artificial lung technology eventually led Dr. Federspiel to co-found ALung Technologies, a Pittsburgh-based medical device startup company that develops technology for treating respiratory failure. He serves as head of the scientific advisory board for the company, which is currently involved in clinical trials for their Hemolung® Respiratory Assist System (RAS), a dialysis-like alternative for or supplement to mechanical ventilation which removes carbon dioxide directly from the blood in patients with acute respiratory failure. 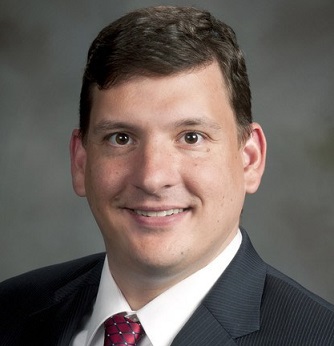 Dr. Ruder directs the Synthetic Biology and Biomimetics laboratory where his team focuses on applying synthetic biology constructs, methods, and paradigms to solve a range of biomedical problems. His group aims to both understand the fundamental biology of natural systems as well as re-engineer these systems with synthetic gene networks.

They have expertise in multiple fields including gene network engineering, cell physiology and biomechanics, microfluidics, mechanical engineering and biomaterials. They are currently developing new approaches to embed synthetic gene networks within biomimetic systems that mimic cell, tissue, and organism physiology.