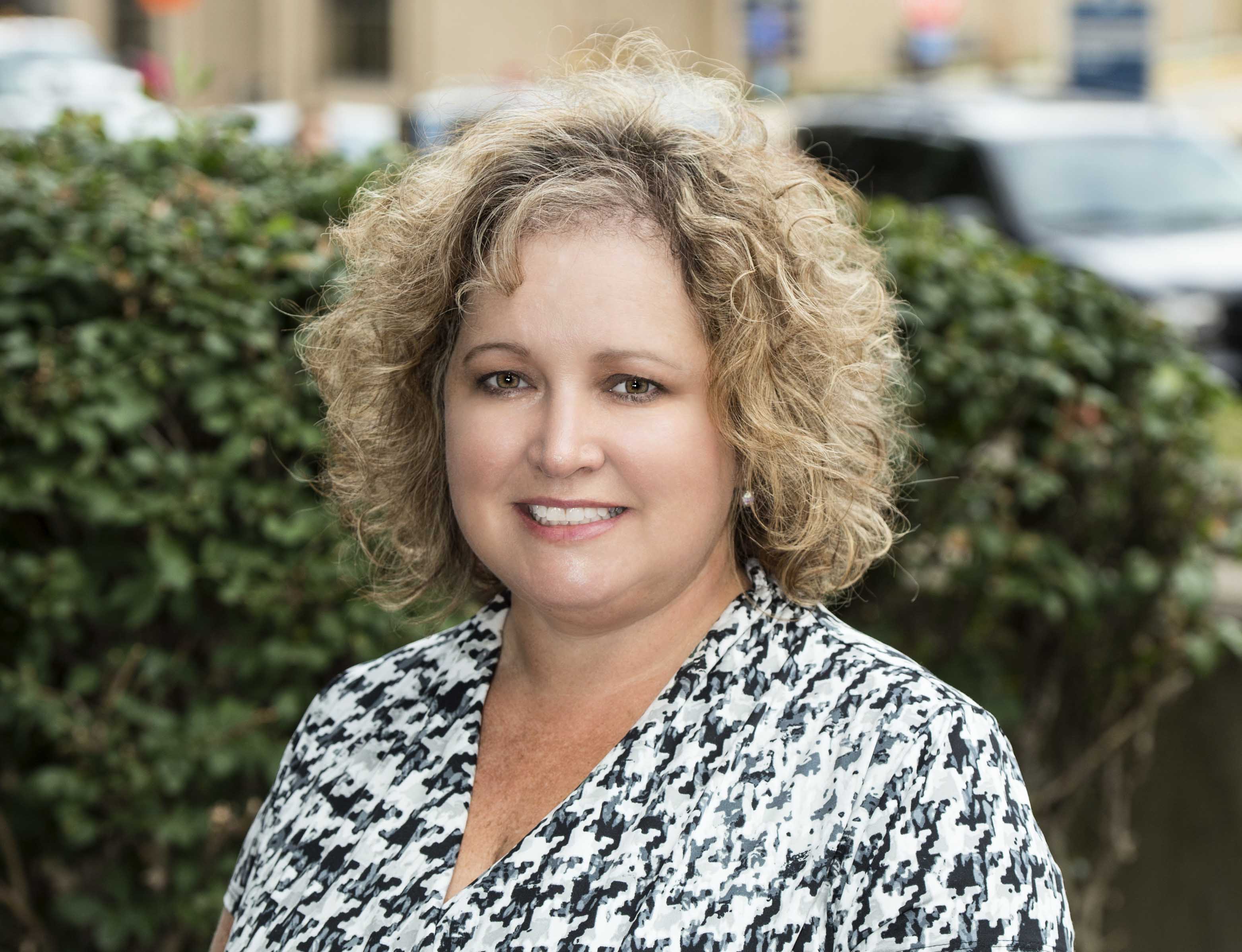 The path to impact for basic life science research can be long and filled with big gaps: in time and in resources.

A case in point is the research of McGowan Institute for Regenerative Medicine faculty member Kacey Marra, PhD, Professor in the Departments of Plastic Surgery in the School of Medicine and Bioengineering in the School of Engineering at the University of Pittsburgh and is the Vice Chair of Research for the Department of Plastic Surgery, on repairing large gaps in traumatically injured nerves.

Dr. Marra had come back to the University of Pittsburgh in 2002, where she had earned her undergraduate degree and a PhD in organic chemistry in 1996 and set up a lab following a research stint at neighboring Carnegie Mellon University.

About 15 years ago she filed an invention disclosure with the Innovation Institute for a device to repair severe nerve injuries with long gaps (more than two inches). A provisional patent application was filed, and she continued her research after attracting the attention of the Department of Defense, which saw the opportunity to advance treatments for soldiers injured in battle.

“I met a soldier who had been shot through his calf and had no sensation in his foot. To create something that could help people like him live a more independent and fulfilling life strengthened my resolve to do what it takes to commercialize our lab’s discoveries,” Dr. Marra said.

In her DOD-funded animal study, Dr. Marra demonstrated that a biodegradable tube containing a time-released protein growth factor could restore up to 80 percent of nerve function.

Early on in her DOD-funded research, Dr. Marra participated in an eight-week summer program on commercializing research through the National Science Foundation.

With her research showing continuing promise, when Pitt updated its policies on faculty participation in startups in 2018, Dr. Marra began to plan for the launch of her own company, AxoMax Technologies.

“It was becoming a better environment at Pitt to be an entrepreneur,” she said, referring to the support she has received from entrepreneurs in residence at the Innovation Institute that she has consulted along the way.

Dr. Marra admits that the added responsibility of starting a company on top of her regular duties has been challenging.

“At first, I would try to block off one day a week to do startup-up related work, but things happen every day, so it’s become more nights and weekends. If you want to make it successful, that’s what you need to do,” she said.

Not that the work is not without reward.

In June, Dr. Marra entered the Equalize2020 competition for female academic entrepreneurs. She was selected as one of 12 finalists to present a pitch. She received the People’s Choice award, which she said was significant because it meant that she was able to make the technology understandable to the audience.

That is important as she embarks on raising a seed round of investment in her company. She is also looking to hire a CEO to help the company take its next steps towards applying for approval from the Food and Drug Administration and conducting clinical trials.