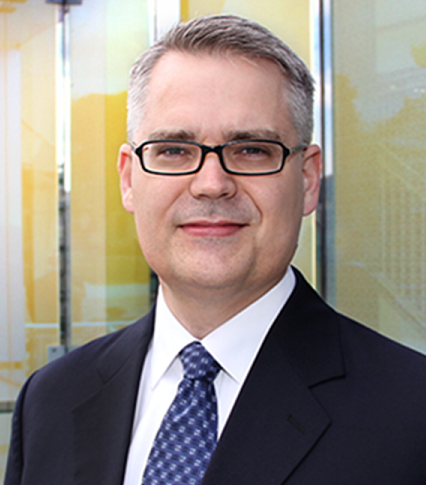 Patients who suffer from thrombosis, pulmonary embolism or stroke are usually put on drugs that help their blood flow more smoothly through their body. Occupying a large section of the drug market, anticoagulants, or “blood thinners” as they are popularly known, can keep blood clots from forming or getting bigger, and can therefore help with recovery from heart defects or prevent further complications.

But there is a catch: blood thinners work by blocking enzymes that help to stop bleeding after an injury. Because of this, virtually every blood thinner available today can lead to serious, and even life-threatening bleeding following an injury.

The problem remained unsolved until a few years ago, when a study was carried out on mice that had been genetically modified to be deficient in an enzyme that normally helps blood clot. The enzyme is called “coagulation factor XII” (FXII), and the mice without the enzyme had a very reduced risk of thrombosis without having bleeding side-effects. The discovery triggered a race for FXII inhibitors.

Participating in the race, the Laboratory of Therapeutic Proteins and Peptides of Professor Christian Heinis, PhD, at Ecole Polytechnique Fédérale de Lausanne (EPFL) has developed the first synthetic inhibitor of FXII. The inhibitor has high potency, high selectivity, and is highly stable, with a plasma half-life of over 120 hours. Published in Nature Communications, the study is the result of an extensive collaboration with three other labs in Switzerland and the US.  McGowan Institute for Regenerative Medicine affiliated faculty member Keith Cook, PhD, Professor and Associate Department Head for Graduate Education at Carnegie Mellon University (CMU) in its Department of Biomedical Engineering, is a co-author on the study.

“The FXII inhibitor is a variation of a cyclic peptide that we identified in a pool of more than a billion different peptides, using a technique named phage display,” says Dr. Heinis. The researchers then improved the inhibitor by painstakingly replacing several of its natural amino acids with synthetic ones. “This wasn’t a quick task; it took over six years and two generations of PhD students and post-docs to complete.”

With a potent FXII inhibitor in hand, Dr. Heinis’s group wanted to evaluate it in actual disease models. To do this, they teamed up with experts in blood and disease-modeling at the University Hospital of Bern (Inselspital) and the University of Bern.

Working with the group of Professor Anne Angellillo-Scherrer (Inselspital), they showed that the inhibitor efficiently blocks coagulation in a thrombosis model without increasing the bleeding risk. Then they assessed the inhibitor’s pharmacokinetic properties with the group of Professor Robert Rieben (University of Bern). “Our collaboration found that it is possible to achieve bleeding-free anti-coagulation with a synthetic inhibitor,” says Dr. Heinis.

“The new FXII inhibitor is a promising candidate for safe thromboprotection in artificial lungs, which are used to bridge the time between lung failure and lung transplantation,” says Dr. Heinis. “In these devices, contact of blood proteins with artificial surfaces such as the membrane of the oxygenator or tubing can cause blood clotting.” Known as ‘contact activation’, this can lead to severe complications or even death and limits the use of artificial lungs for longer than a few days or weeks.

The only problem is that the inhibitor has a relatively short retention time in the body: it is too small, and the kidneys would filter it out. In the context of artificial lungs, this would mean constant infusion, since suppressing blood clotting for several days, weeks or months requires a long circulation time.

But Dr. Heinis is optimistic: “We’re fixing this; we’re currently engineering variants of the FXII inhibitor with a longer retention time.”