Professor Wagner is Director of the McGowan Institute for Regenerative Medicine as well as Distinguished Professor of Surgery, Chemical Engineering, and Bioengineering at the University of Pittsburgh. He serves as Scientific Director of the NSF Engineering Research Center on “Revolutionizing Metallic Biomaterials” and Chief Science Officer for the Armed Forces Institute of Regenerative Medicine. He holds a B.S. (Johns Hopkins Univ.) and Ph.D. (Univ. of Texas) in Chemical Engineering.

Professor Wagner is the Founding Editor and Editor-in-Chief of one of the leading biomaterials journals, Acta Biomaterialia. He is past-president of the American Society for Artificial Internal Organs (ASAIO) and past chairman of the Tissue Engineering and Regenerative Medicine International Society (TERMIS) Americas region. He is a fellow and former vice president of the American Institute for Medical and Biological Engineering (AIMBE) and has also been elected a fellow of the Biomedical Engineering Society, the International Union of Societies for Biomaterials Science and Engineering, TERMIS, and the American Heart Association. In 2006 he was selected to the “Scientific American 50”, the magazine’s annual list recognizing leaders in science and technology from the research, business and policy fields. His research has generated numerous patents (36 issued to date) and patent filings that have resulted in licensing activity, the formation of two companies, one of which initiated two clinical trials. Transfer of his group’s intellectual property has been recognized with University of Pittsburgh Innovator Awards in 2007, 2008, 2009, 2010, 2014, 2017 and 2018. Some of his awards include the Society for Biomaterials Clemson Award for Applied Research, the Chancellor’s Distinguished Research Award from the University of Pittsburgh, and the Senior Investigator Award from TERMIS-Americas. In 2017 he was inducted as a fellow of the National Academy of Inventors and in 2018 he was named Inventor of the Year by the Pittsburgh Intellectual Property Law Association. In 2019 Dr. Wagner was promoted to the rank of Distinguished Professor, the highest recognition available to University of Pittsburgh faculty. In 2020 the 4th edition of the best-selling biomaterials textbook, “Biomaterials Science” was published with Dr. Wagner taking over the lead editor role and in partnership with a new generation editorial team.  He was also named by Pittsburgh Business Times to its “Power 100” list (“people who have defined and are redefining the region, and who are leading and shaping their industries”). In 2021, Dr. Wagner received the Founder’s Award from the Society for Biomaterials, and was elected as a Fellow in the International Academy of Medical and Biological Engineering (IAMBE).  Dr. Wagner’s research interests are in cardiovascular engineering with projects that address medical device biocompatibility and design, biomaterial development, and tissue engineering.

Many of the research activities of the Wagner Group are summarized on the lab’s website. 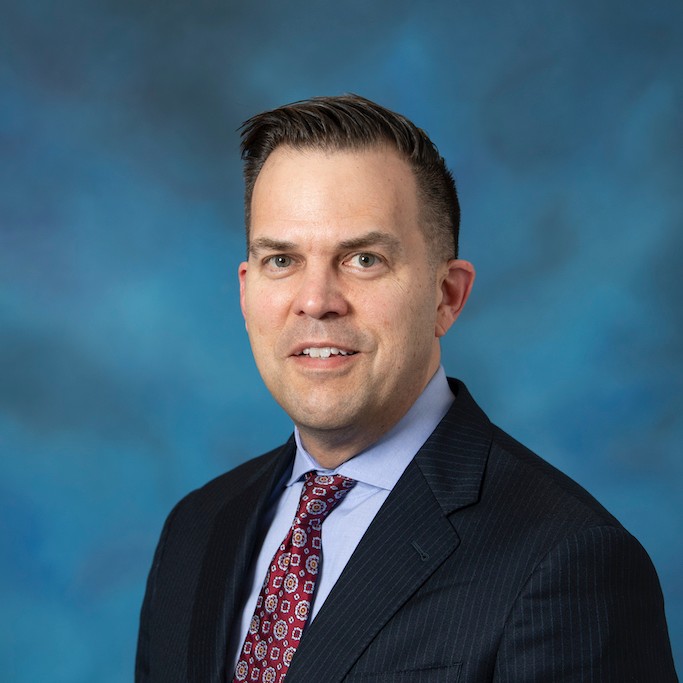