Dr. Urszula Zdanowicz is a knee and ankle surgeon with a focus on arthroscopy and reconstructive surgery at the Carolina Medical Center, Orthopaedic and Sports Traumatology Department, a part of the LUX MED Group, the leading healthcare provider in Poland.  Dr. Zdanowicz participated in a fellowship at the McGowan Institute for Regenerative Medicine in the laboratory of deputy director Stephen Badylak, DVM, PhD, MD.

Dr. Zdanowicz is affiliated with the following professional organizations:

Dr. Zdanowicz was an author and co-author of several book chapters: 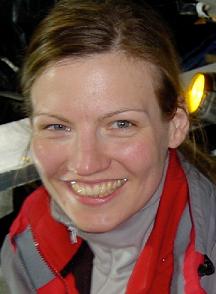