In 2017, Dr. Tagbo Niepa joined the University of Pittsburgh as an Assistant Professor in the Department of Chemical & Petroleum Engineering. He also has affiliations and secondary appointments in Civil & Environmental Engineering; Bioengineering; Mechanical Engineering & Materials Science; and the Center for Medicine and the Microbiome.

Dr. Niepa held a Postdoctoral Fellowship for Academic Diversity at the Penn Department of Chemical and Biomolecular Engineering (University of Pennsylvania). He started his academic journey in the Ivory Coast (West Africa), where he received an Associate Degree in Food Science. After that, he worked at the Pasteur Institute (Ivory Coast) for two years and moved to Germany to study Bioengineering at the University of Dortmund. In 2008, Dr. Niepa transferred to Syracuse University, where he received a Bachelor of Science in Biomedical Engineering (2009) and a PhD in Chemical Engineering (2014).

Dr. Niepa acquired essential principles to perform research in various settings. His study of the Electrochemical Control of Bacterial Persister Cells (ECCP) focused on the electrophysiology of highly drug-tolerant bacterial cells, known as persister cells. He revealed the mechanisms underlying ECCP, which was awarded two US patents (US Patent 8,663,914 & US Patent 8,569,027). This technology was successfully tested for its safety on human cells and for its efﬁcacy in curing a rabbit model of sinusitis. Some aspects of this work were published in scientiﬁc journals including Biomaterials and Acta Biomaterialia.

His current research focusing microBiointerface Engineering applies fundamental sciences and techniques such as microfabrication, microfluidics, interfacial phenomena and bioelectrochemistry to solve problems associated with microorganisms relevant to the food, medical and environmental ﬁelds. Besides these academic considerations, he co-founded in 2011 Helios Innovative Technologies Inc. (PurpleSun Inc.), a medical device company that develops automated sterilization systems to ﬁght bacterial cross-contamination. His current research interest is to understand how beneﬁcial microbes could be used to better clean the environment after an oil spill and how pathogens could be prevented from causing disease. 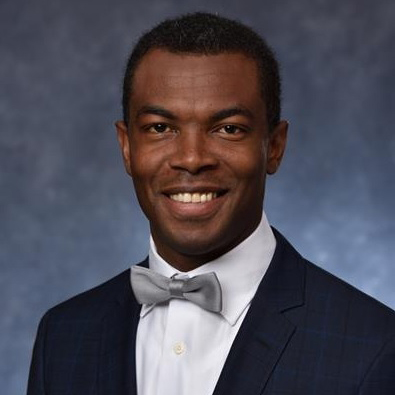