Dr. Patrick Callahan is an Assistant Professor, Department of Anesthesiology, Children’s Hospital of Pittsburgh of UPMC.  He received his MD from the University of Virginia, Charlottesville, Virginia, in 2004.  He continued his post-graduate studies at Memorial Sloan-Kettering Cancer Center and New York-Presbyterian Hospital, both located in New York, New York.  From 2008-2010, Dr. Callahan was a Pediatric Anesthesia Fellow and a Pediatric Cardiac Anesthesia Fellow at Children’s Hospital of Pittsburgh of UPMC.

Dr. Callahan is a member of these professional organizations and scientific societies: 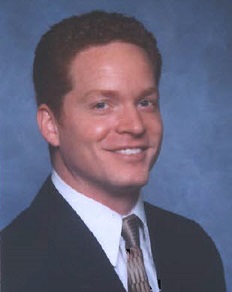