Ms. Darleen Noah is the Director of Fiscal Operations for the McGowan Institute for Regenerative Medicine.

Ms. Noah’s career in Research Administration began in 1985 when she started working as a Grant Specialist in the Department of Psychiatry at the University of Pittsburgh.  In that position, she was mentored by Carol B. Kaufman and had obtained significant experience in the submission of grant proposals to multiple sponsors as well as post award management of research funding. Ms. Noah received several internal promotions in recognition of her increased level of responsibility and supervisory role during the years that she worked in the Department of Psychiatry’s Office of Grants and Contracts.

In 1989, Ms. Noah became the Manager for Administrative Operations and Research in the Division of Pediatric Otolaryngology at Children’s Hospital of Pittsburgh reporting directly to the Division Chief and hospital administration.  This involved managing the daily administrative operations of the department with respect to clinical, surgical and research activities and overseeing an annual operational and research budget in excess of $8 million.

In 1993, Ms. Noah obtained her Master of Business Administration degree from the Joseph M. Katz Graduate School of Business at the University of Pittsburgh.  She assumed the position of Director of Grants and Research Facility Management at Children’s Hospital of Pittsburgh in 1995 reporting directly to the Medical Director.  In that position, she was responsible for overseeing the hospital’s complete research funding portfolio and research facilities located in the John G. Rangos Research Center on the former campus of Children’s Hospital of Pittsburgh in the area of Pittsburgh known as Oakland.  Her responsibilities included funding maximization and development of additional funding sources as well as establishing policies related to proposal submission, allocation of resources and compliance issues.  During that time, Children’s Hospital was an independent research institution and had its own institutional review boards for both human and animal research.  Ms. Noah served as the hospital’s administrative liaison on both review boards. 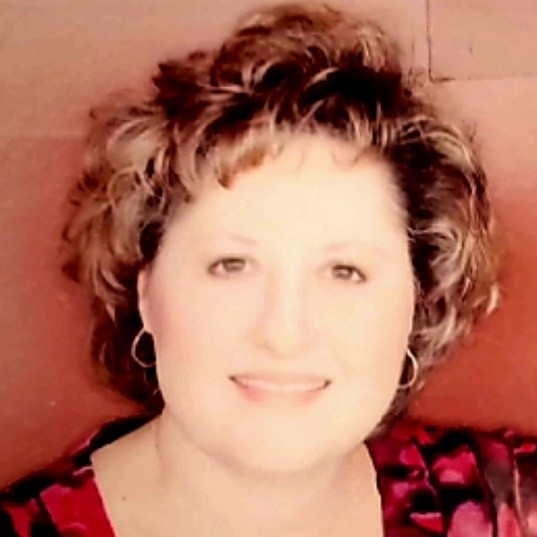