Since 2011, Dr. D’Amore has been with the McGowan Institute for Regenerative Medicine, serving as a post-doc in tissue engineering and biomechanics in the laboratory of McGowan Institute Director William Wagner, PhD. He continued on from 2013-2016 as a Research Associate, and in early 2017 moving into his current position of Research Assistant Professor.  Since 2008, Dr. D’Amore has been a bioengineering industry consultant in both the U.S. and Italy. He is the author of more than 170 publications including peer-reviewed journal articles (>47), book chapters (2), international conference abstracts and extended abstracts (>110), biomedical devices patents applications (10), US patents (4) and software to model biological systems (2). From 2007, he has been the recipient of 2 pre-doctoral, 2 post-doctoral, and a number of other research awards, he obtained as PI or Co-I, which cumulatively secured funding for more than $8 M. Dr. D’Amore is the co-founder and Chief Technology Officer of “Neoolife” a Pitt startup focusing on tissue engineering heart valve technology. 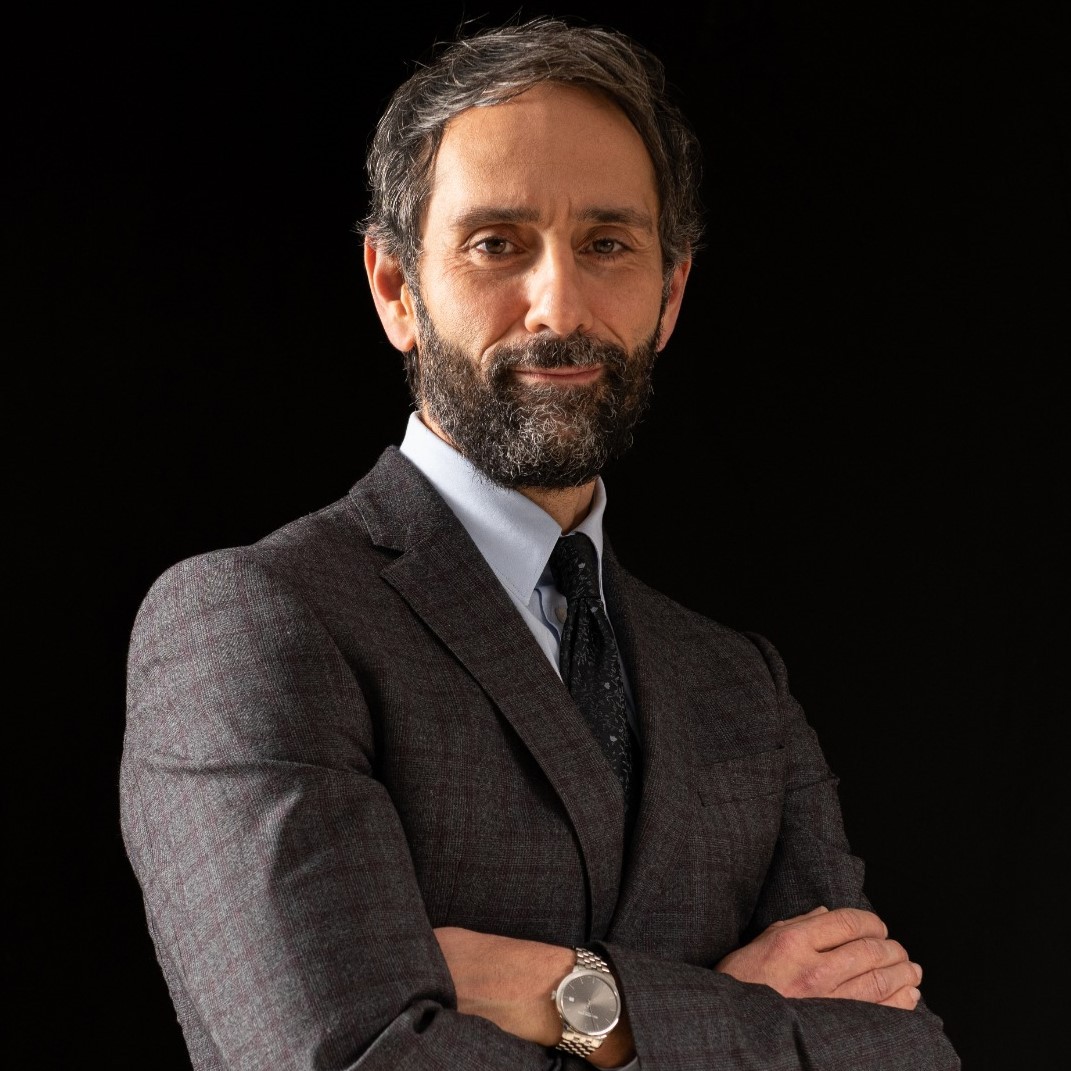