By The McGowan Institute For Regenerative Medicine | Computations and Modeling, News Archive | Comments are Closed | 4 September, 2019 | 0 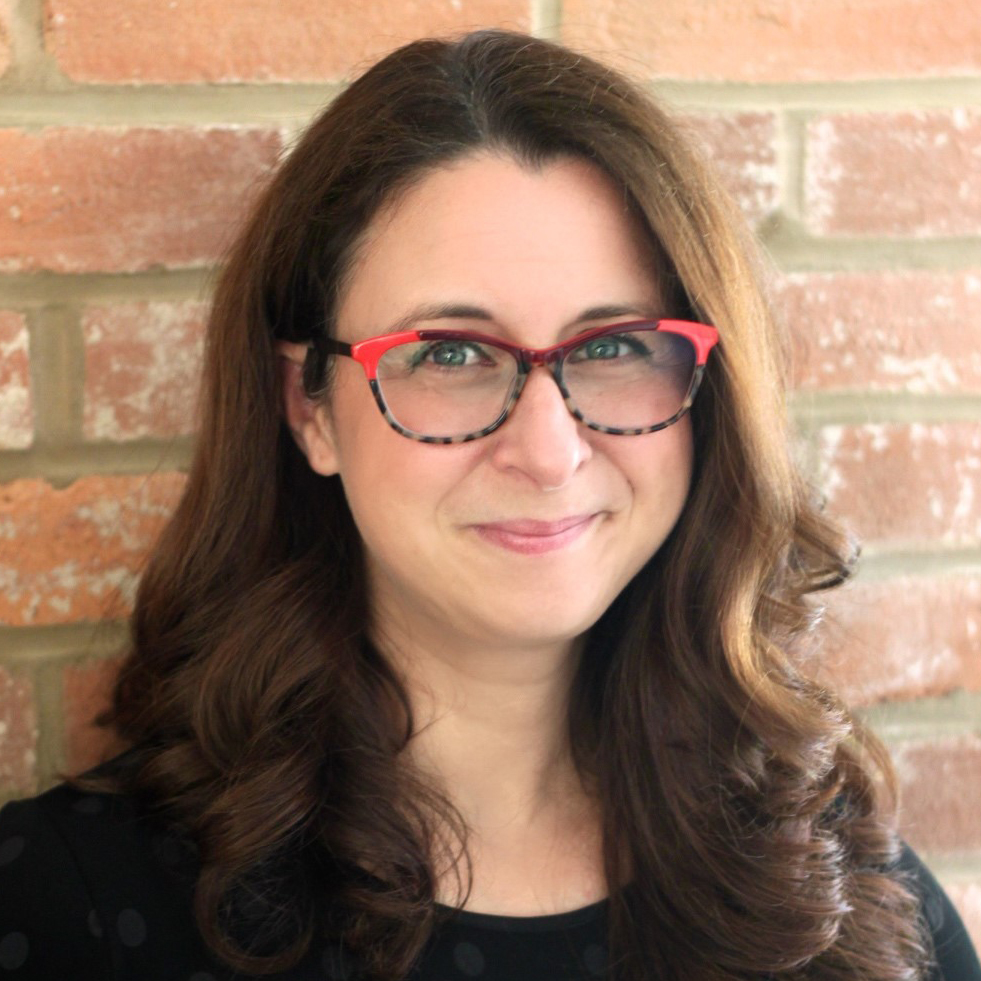