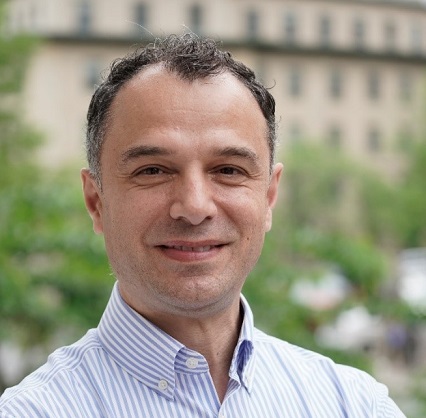 Since 2014, the International Space Station (ISS) National Laboratory has partnered with Boeing to award grants through an annual MassChallenge “Technology in Space Prize,” which supports startups with ideas for innovative research and development onboard the ISS National Laboratory. Boeing reported in SpaceNews about RevBio, a Lowell, Mass.-based medical device company that makes a patented bone adhesive called Tetranite, which fixes fractures and accelerates bone repair—especially in patients suffering from osteoporosis. After learning that even a short stay in microgravity can cause loss of bone mass, the company entered the “Technology in Space” competition and was awarded the prize in 2015.

RevBio’s first ISS mission was an in vitro experiment focused on the response of osteoblasts (a bone subtype) to Tetranite. RevBio is now preparing for its second mission in October 2022, an in vivo experiment using Tetranite to treat 40 mice with artificially created bone defects while concurrently experimenting on 40 control mice on Earth to study the differences in microgravity. The experiment will examine the biomaterial’s osteoconductivity when used in a microgravity environment where bone density and the ability to regenerate new bone tissue is significantly compromised.

The general theory, said principal investigator and University of Pittsburgh School of Dental Medicine associate professor of periodontics and preventive dentistry Giuseppe Intini, DDS, PhD, who studies the biology of bone, is that microgravity impairs bone tissue regeneration by inhibiting differentiation of skeletal stem cells, and that Tetranite can reverse this inhibition and promote bone regeneration.

“We’re going to investigate how Tetranite—a bone super glue that’s also injectable as a bone filler—behaves in space,” said Dr. Intini, an affiliated faculty member of the McGowan Institute for Regenerative Medicine. “The hypothesis is that the Tetranite will be able to stimulate the skeletal stem cells and promote bone formation and regeneration. Many people suffer from osteoporosis, and this could be extremely useful to treat those fractures on Earth.”

The company is initially developing this technology for use in the dental market and recently initiated two clinical studies for the use of Tetranite to immediately stabilize dental implants placed in sites that lack sufficient primary stability. The company is also working to develop adhesive applications for the broader orthopedics market.