Dr. Vodovotz received his BS degree from the University of Wisconsin-Madison; he graduated with distinction with a triple major in Biochemistry, Molecular Biology, and Genetics.  In 1993 he received his PhD in Immunology from Cornell University Graduate School of Medical Sciences.  In addition to post-graduate training at Cornell, he also worked at the National Institutes of Health, National Cancer Institute, in the Laboratory of Chemoprevention and the Radiation Biology Branch.

Dr. Vodovotz serves as the reviewer for over 60 professional journals and has received research funding from many groups, including the NIH, DOD, DARPA, American Heart Association, the Plastic Surgery Educational Foundation, the Medlantic Research Institute, and the NSF.  He has over 300 publications, articles, book chapters/reviews, and abstracts. 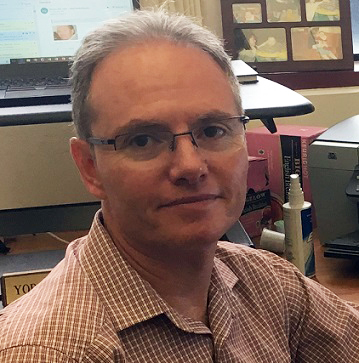