Dr. Mars received her BS in Medical Technology from Arizona State University.  She then earned her PhD in the Molecular Genetics of Cancer from the University of Texas Graduate School of Biomedical Science, focusing on Chronic Myelocytic Leukemia. Subsequently she did post-graduate work at what is now the M.D. Anderson Cancer Center, before she came to Pittsburgh.

Dr. Mars’ research areas include the role of tissue-type plasminogen activator (t-PA) in abrogating hepatic fibrosis the role of t-PA in hepatocyte/biliary cell transdifferentiation; the yin/yang roles of Hepatocyte Growth Factor (HGF) and IL-6 in fatty liver disease; and studies on the interactions between the urokinase-type plasminogen activator (u-PA), HGF, and their respective receptors LRP1 and MET in normal and disease states of the liver.

Dr. Mars is an Editor for Scientific Reports (a Nature Journal) and an Editor for the World Journal of Gastroenterology, and as well as an ad hoc reviewer for Hepatology, Blood, Cancer Research, Cell Transplantation, Fibrinolysis, Proteolysis, Journal of Theoretical Biology and Molecular Carcinogenesis, Wound Repair, and Regeneration.  She also holds 2 patents. 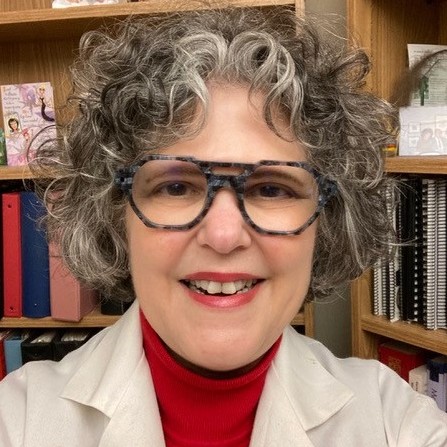