His research group investigates biological phenomena and develops new biomedical technology by combing technologies from the fields of synthetic biology and biorobotics.

Over the past twenty years, these fields have emerged with a shared goal of applying engineering principles to the control of biological processes relevant in medicine. While roboticists have developed the silicon-based networks necessary to command and control engineered machines, synthetic biologists have developed the tools and systems to reprogram the biochemical networks that control living cells. These fields are now converging, resulting in new robots built of electromechanical systems combined with programmed living cells.

Dr. Ruder’s group is developing hybrid biorobots at multiple scales. These include electromechanical rovers commanded and controlled by engineered living cells, self-forming magnetic helical magnetic swimmers whose architecture is controlled with synthetic biology, and molecular robots that interrogate their surroundings with synthetic gene networks on their surface. In these systems, creating communicating interfaces between biological networks and electromechanical systems is critical. These biohybrid interface efforts form the foundation for the group’s goal of interfacing electromagnetic signals with biochemical networks.

These interfaces are the focus of sponsored projects in the Ruder group focused on magnetically activated gene networks, smart material surfaces, and programmable organ-on-a-chip devices recapitulating the physiology of the vasculature and the gut as testbeds for developing next generation therapeutics based on biohybrid robots.

Dr. Ruder completed his PhD in Biomedical Engineering at Carnegie Mellon University as an inaugural trainee of the Pitt-CMU Biomechanics in Regenerative Medicine (BiRM) program advised by James Antaki, PhD, and Philip LeDuc, PhD. He was a postdoctoral researcher in the laboratory of Dr. James Collins at Boston University, HHMI and the Harvard Wyss Institute.

In 2018, Dr. Ruder was awarded the Director’s New Innovator Award from the NIH. 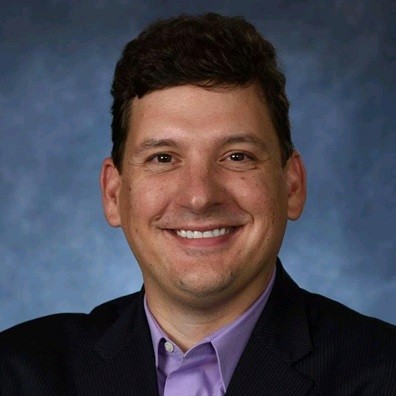