Dr. Kagan earned his PhD in Biochemistry and Biophysics at the MV Lomonosov Moscow State University and his DSc from the USSR Academy of Sciences. After many years as a Research Associate and then an Assistant Research Professor at MV Lomonosov Moscow State University, Dr. Kagan left Russia for the Institute of Physiology, Bulgarian Academy of Sciences, where he was the Head and Research Professor with the Membrane Biostabilization Group. He then moved to the University of California, Berkeley, Department of Molecular and Cell Biology, before he came to the University of Pittsburgh in 1992.

He is the Executive Editor for Antioxidants and Redox Signaling and the Associate Editor of Chemistry and Physics of Lipids.  He is a Fellow of the American Association for the Advancement of Science.  He is the author of >650 publications and Dr. Kagan has been an invited keynote speaker, plenary speaker, or session speaker at more than 300 congresses and meetings and presented more than 700 posters. 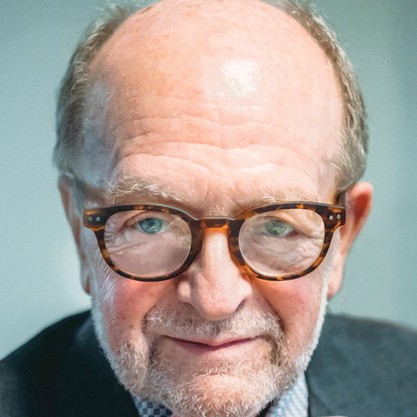