Dr. Rocky Tuan is the Vice-Chancellor and President, and Distinguished Professor of Tissue Engineering and Regenerative Medicine, of The Chinese University of Hong Kong (CUHK).  Prior to this he was the Director, Center for Cellular and Molecular Engineering, Distinguished Professor and the Arthur J. Rooney, Sr. Professor and Executive Vice Chair, Department of Orthopaedic Surgery, the Associate Director, McGowan Institute for Regenerative Medicine, the Director, Center for Military Medicine Research, and a Professor in the Departments of Bioengineering and Mechanical Engineering & Materials Science, University of Pittsburgh, Pittsburgh, Pennsylvania.

Dr. Tuan received his PhD in 1977 from the Rockefeller University in New York, under the mentorship of Zanvil A. Cohn, MD. His postdoctoral research fellowship was at Harvard Medical School in Boston, first with Melvin J. Glimcher, MD, in the Department of Orthopaedic Surgery at the Children’s Hospital, and then from 1978 to 1980 with Jerome Gross, MD, in the Developmental Biology Laboratory at the Massachusetts General Hospital. In 1980, Dr. Tuan was appointed as Assistant Professor in the Department of Biology, University of Pennsylvania in Philadelphia, and was promoted to Associate Professor in 1986. In 1988, Dr. Tuan joined Thomas Jefferson University, Philadelphia, to be the Director of Orthopaedic Research and Professor and Vice Chairman in the Department of Orthopaedic Surgery with a joint appointment in the Department of Biochemistry and Molecular Biology. From 1992-1995, Dr. Tuan was the Academic Director of the MD/PhD program at Jefferson, and in 1997, he established the USA’s first Cell and Tissue Engineering PhD program at Jefferson, with the mission of training the next generation of “cross-cultural” biomedical scientists committed to regenerative medicine and the development of functional tissue substitutes.

In the fall of 2001, Dr. Tuan joined the Intramural Research Program of the National Institute of Arthritis, and Musculoskeletal and Skin Diseases (NIAMS), National Institutes of Health (NIH), as Chief of the newly created Cartilage Biology and Orthopaedics Branch.  In 2004, Dr. Tuan received the Marshall Urist Award for Excellence in Tissue Regeneration Research of the Orthopaedic Research Society.  In the fall of 2009, Dr. Tuan was recruited by the University of Pittsburgh School of Medicine to be the Founding Director of the Center for Cellular and Molecular Engineering, and as the Arthur J. Rooney, Sr. Chair Professor and Executive Vice Chairman of the Department of Orthopaedic Surgery, with a joint appointment as Professor in the Department of Bioengineering.

At Pitt, Dr. Tuan served previously as the Co-Director of the Armed Forces Institute of Regenerative Medicine, a U.S. Department of Defense-funded, national, multi-institutional consortium focused on developing regenerative therapies for battlefield injuries. He also served as the Associate Director of the McGowan Institute for Regenerative Medicine, and was the Founding Director of the Center for Military Medicine. Dr. Tuan has published over 550 research papers, has lectured extensively, and is the Founding Editor-in-Chief of Stem Cell Research and Therapy, and Associate Editor of Stem Cells Translational Medicine. He is an elected Fellow of the American Institute for Medical and Biological Engineering, National Academy of Inventors, Orthopaedic Research Society, American Association of Anatomy, and Tissue Engineering and Regenerative Medicine International Society, among others, and a recipient of the NIH Outstanding Mentor Award, Society for Biomaterials Clemson Award, Carnegie Science Award, and other awards. 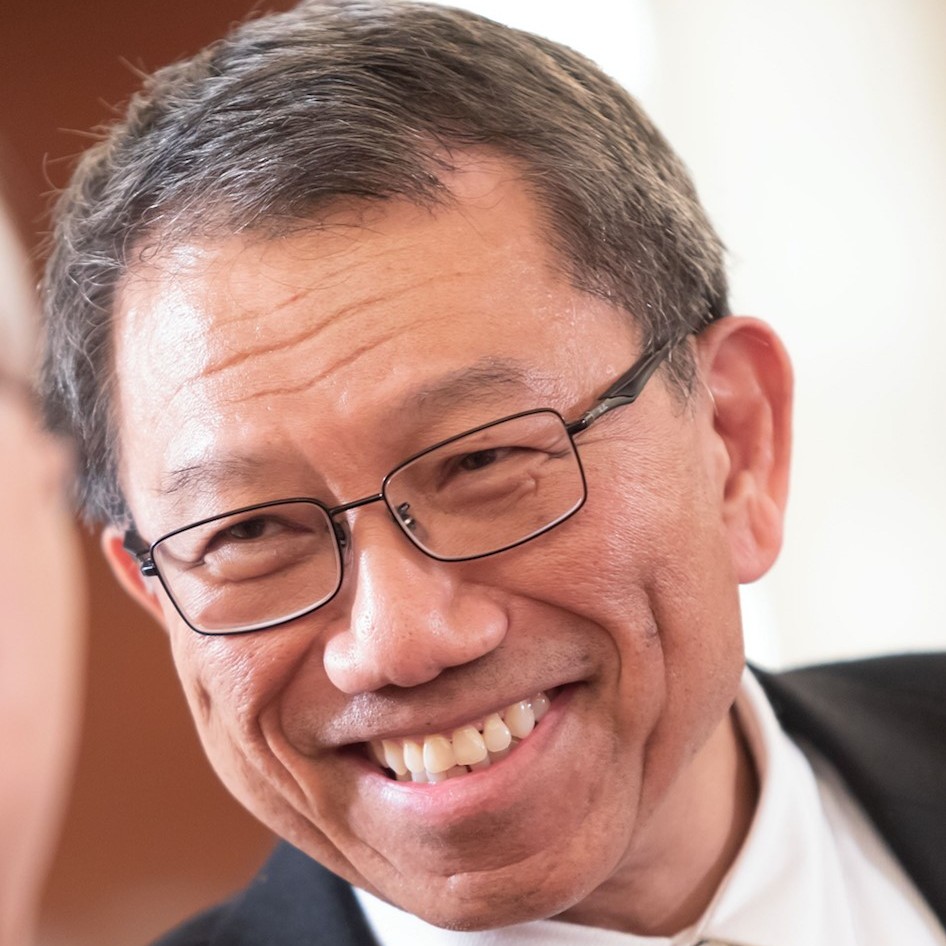