Dr. Philip LeDuc is the William J. Brown Professor of Mechanical Engineering with appointments in Biological Sciences, Computational Biology, and Biomedical Engineering at Carnegie Mellon University (CMU).  He is the Founding Director of the Center for the Mechanics and Engineering of Cellular Systems also at CMU.  In these roles, Dr. LeDuc leads researchers in understanding biology through mechanical engineering approaches.  He also instructs students on the interface of engineering with biology and medicine. He is an approved faculty member of the MD/PhD Program, Medical Scientist Training Program, a collaborative effort between the University of Pittsburgh and CMU.  He also serves on the SAC of the Beckman Foundation.

Dr. LeDuc earned his Bachelor’s and Master’s in Mechanical Engineering with a minor in Product/Industrial Design and Economics from North Carolina State University.  From there he went to Johns Hopkins University, where he earned his doctorate.  He then did a research fellowship at Children’s Hospital/Harvard Medical School.

A major honor was Dr. LeDuc’s participation in the U.S. Senate and House of Representatives for Research in “Prospering in the Global Economy of the 21st Century: An Agenda for American Science and Technology Focus Groups,” Washington, DC.

Dr. LeDuc’s research works to answer the questions:  Do engineered, man-made systems have anything in common with the biological systems of nature? Can comparisons be drawn between the engineered machinery in satellites, robots, and solar-powered vehicles and the natural machinery of molecules, cells, and organisms?  His answer is, Yes.  By envisioning cells and molecules as “engineered systems” that can be investigated with the same fundamental approaches used to understand man-made machines, we can uncover unifying principles between these systems in order to confront disease and create medical innovations. These biological systems can range from the mammalian cell to the microorganism (e.g., magnetotactic bacteria, energy generating bacteria, Xenopus laevis embryos, artificial cells, stem cells, plant cells, algae), and Dr. LeDuc’s team applies principles from across mechanical engineering (e.g., solid mechanics, control theory, fluidics, design) to understand diverse, nature-based systems and to address disease.  Dr. LeDuc’s goal is to build upon the foundation he created in the first decade of his career to radically shift how disease is approached by deconstructing the mechanical and chemical environment driving tissue development and cellular integration, in order to leverage the forces and mechanics underlying disease into developing new treatments and starting companies in areas such as malnutrition and bioenergy. He has been honored to be published in a diversity of journals including high impact journals such as Proceedings of the National Academy of Sciences, Nature Nanotechnology, Nano Letters, Advanced Materials, Science Translational Medicine, and Nature. 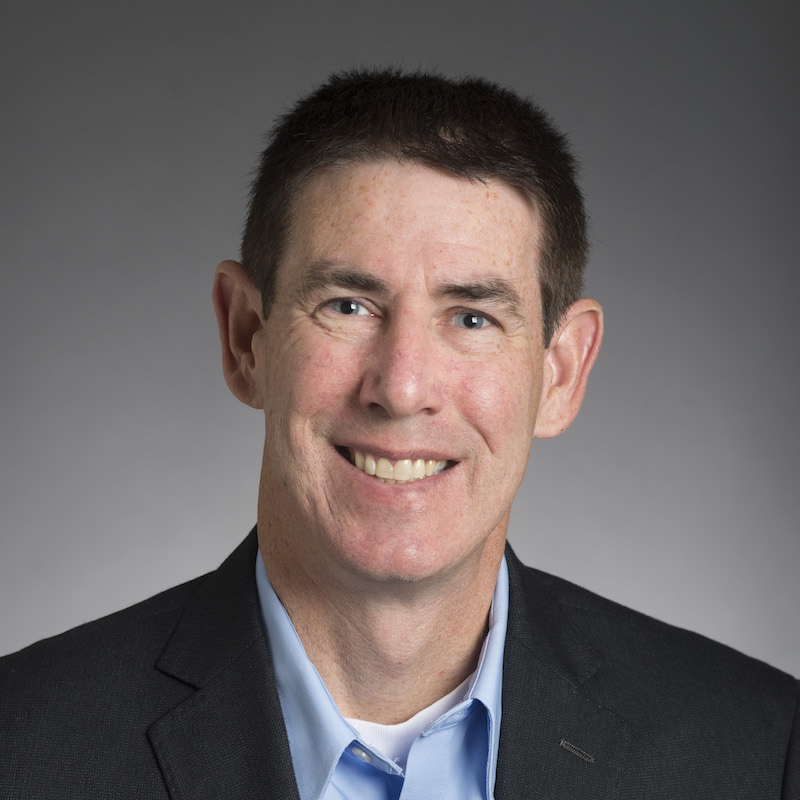