Dr. Pezzone’s clinical practice encompasses all aspects of gastroenterology including functional and inflammatory bowel diseases, liver diseases, pancreaticobiliary disorders, and the neurobiology of pain relating to these disorders.

Dr. Pezzone attended Cornell University as an undergraduate where he majored in both Chemistry and Biochemistry. While at Cornell, he successfully completed an honors thesis studying structure-activity relationships in glycosidase inhibitors looking at the mechanisms of carbohydrate metabolism. Dr. Pezzone continued his education through studies of an autoimmune basis of schizophrenia and developed an interest in immune function and auto-immune disorders as a Mellon Fellow in Psychiatry at the Western Psychiatric Institute and Clinic, and as a member of the Division of Immunopathology at the University of Pittsburgh School of Medicine.

After his first 2 years of medical school, Dr. Pezzone spent 3 years in the laboratory of Bruce Rabin, MD, PhD, obtaining his PhD from the Department of Pathology studying the central neural and endocrine effects of stress upon the immune system. After completion of medical school, Dr. Pezzone completed both a residency in Internal Medicine and fellowship in Gastroenterology and Hepatology at UPMC. He then began to apply his interests in brain-immune interactions and stress to the gastrointestinal and lower urinary tracts. Dr. Pezzone has received funding from the National Institute of Health in the form of a Mentored Clinical Scientist Development Award and an R01. He also participates in several clinical trials and investigator-initiated pharmaceutical trials. 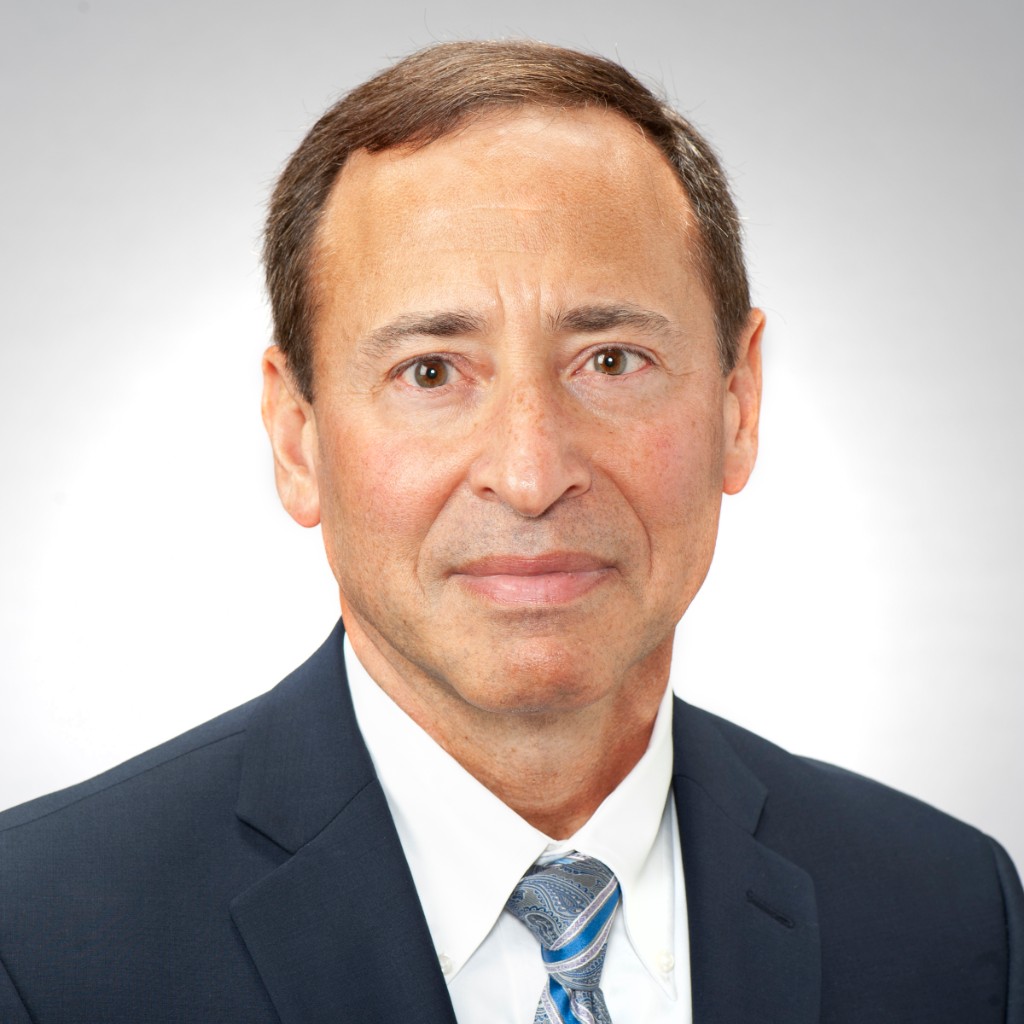