Throughout his career, Dr. Salama has been a member of several professional and scientific societies. Currently, he resides as a member of the Biophysical Society, Marine Biological Laboratory (member of the corporation), and the Basic Science Council of the American Heart Association.  He is also a Fellow of the American Heart Association (1999) and the Heart Rhythm Society (2010).

For both his academic and research efforts, Dr. Salama is the author/co-author of many publications and was the recipient of multiple awards. He was a Fellow of the Muscular Dystrophy Association from 1979-1980 and the recipient of the Steps Towards Independence Award from the Marine Biological Laboratory in 1980. From 1984-1989, he was awarded the Research Career Development Award (RDCA) from the National Institute of Health (NIH) and in 1991, he was the recipient of the James Shannon Award from the NIH.  In 2003, he was the Chairman/Organizer of the Gordon Research Conference: Cardiac Arrhythmia Mechanisms.

Within his laboratory, Dr. Salama is working on: 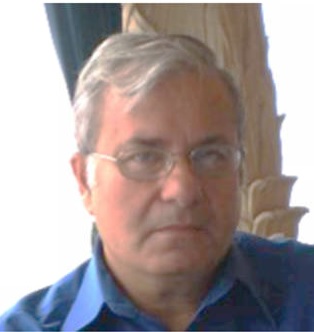