Dr. Ernest Manders was born in Ocean Falls, British Columbia, Canada, and immigrated to the United States. Now a naturalized U.S. citizen, Dr. Manders received his undergraduate education at Harvard College. He then attended Harvard Medical School, and after a surgical internship at the University of Michigan, he worked for 2 years as a Research Associate in the Laboratory of Viral Oncology at the National Institutes of Health. Shortly afterward, Dr. Manders returned to the University of Michigan and completed his training in general surgery and plastic surgery. He then joined the faculty at Pennsylvania State University in 1981, rising to the rank of Professor of Surgery and Pediatrics. Dr. Manders joined the University of Pittsburgh faculty in 1997, and currently serves as Professor of Surgery, Emeritus.

Dr. Manders has enjoyed treating patients with a broad range of problems while teaching in his academic practice in plastic surgery. Dr. Manders has authored over 350 articles, abstracts, chapters, manuals, videos, and patents (national and international).  He has also made over 650 national/international invited scientific and clinical presentations.

Dr. Manders is the founder of Promethean LifeSciences, Inc., a Pittsburgh-based biotechnology company.  Based on his patents, he produces a skin bank stored at room temperature (GammaGraft™) and an acellular dermal matrix (Repriza™) for reconstructive surgery.   The skin has saved many lives in Iraq and Afghanistan and both products are available over the U.S. for medical care of acutely injured patients and those undergoing reconstructive surgery.  There are several of Dr. Manders’ original tissue expander designs used around the world for breast and non-breast reconstructions.  Currently he has co-founded two new companies with his son Christian Manders.  One, TGN, is a pharma company, and the other, Keelboat Biologics, is in the immune-oncology space. 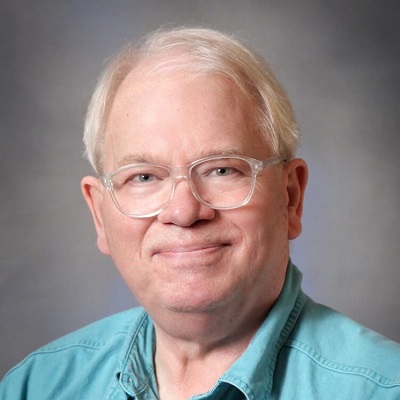