He has received many honors, including the Novo Nordisk Neurotrauma Research Award from the CNS, the Crutchfield, Gage, Thomson Award from the Neurosurgical Society of the Virginias, and the Brain Injury Association of America Young Investigator Award, amongst others.  Since 2010, he has annually been named one of America’s Best Doctors as well as a Pittsburgh Best Doctor by Pittsburgh Magazine.

Dr. Okonkwo’s clinical interests are traumatic injuries to the brain and spine as well as scoliosis and spinal deformity surgery. His research endeavors are focused on identifying genetic influences on and biomarkers of traumatic brain injury, as well as pursuing advanced neuroimaging modalities and targeted therapeutic approaches to traumatic brain and spinal cord injury. Dr. Okonkwo is a principal investigator of the national TRACK-TBI (Transforming Research and Clinical Knowledge in Traumatic Brain Injury) study as well as principal investigator of several ongoing clinical studies in neurotrauma in Pittsburgh. 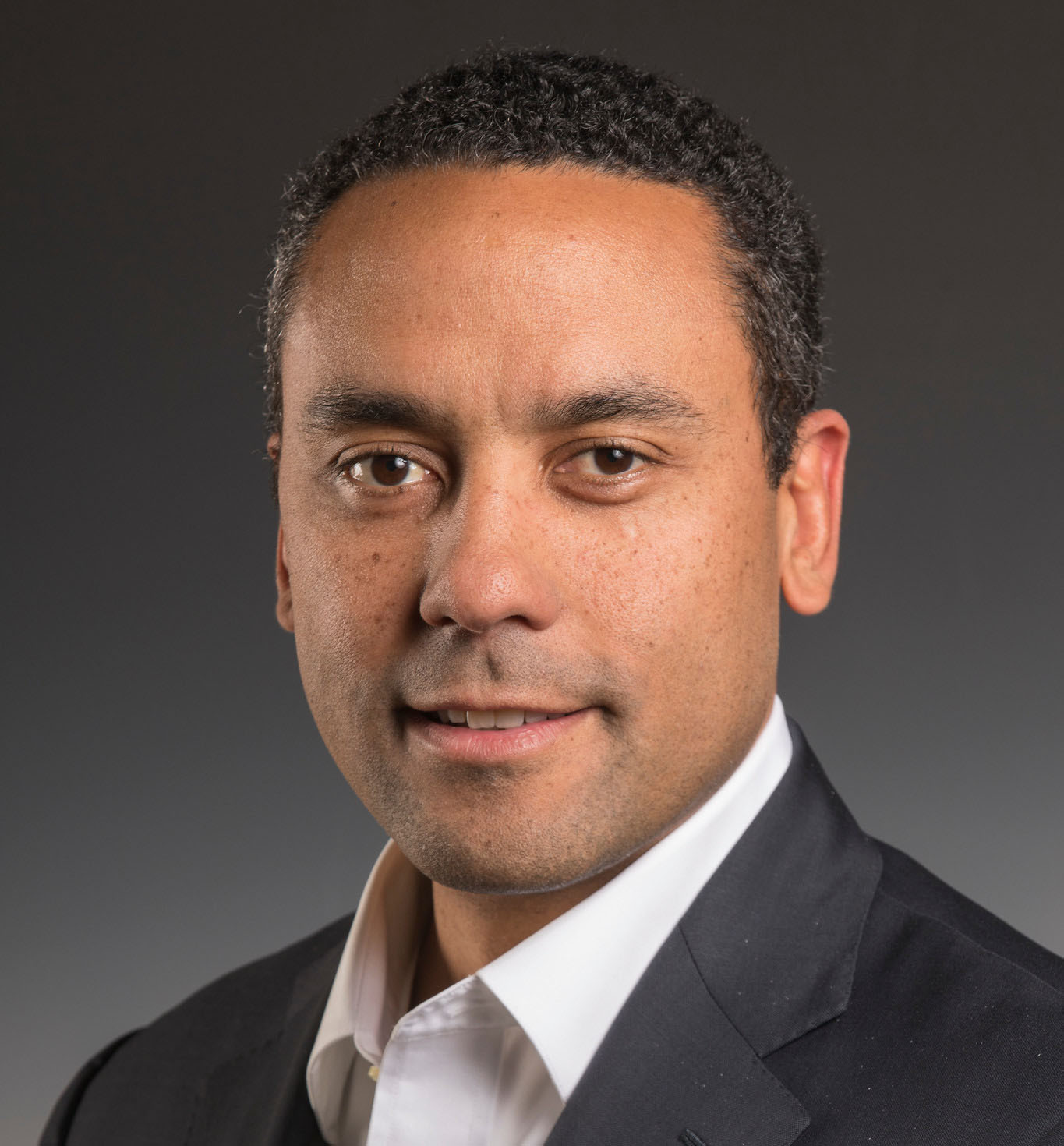