Dr. Costello has been principal and co-investigator on a number of grants and research contracts including: Novel Synthetic Bone Craniofacial Regeneration, which is funded by the Department of Defense, and Bone Tissue Engineering Using Natural Materials, which is funded by the Pennsylvania Department of Health and the National Science Foundation. He has also been an investigator for studies evaluating tissue adhesives, and the pathology causing craniosynostosis.  He has been an author on numerous peer-reviewed publications as well as an editor and contributor to many texts focused on pediatric craniomaxillofacial surgery.  Dr. Costello regularly lectures internationally on pediatric and adult facial deformities and craniofacial regenerative translational research. 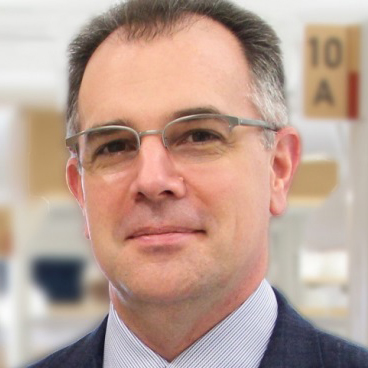